When most reporters talk about hemp cannabinoids, they tend to focus on CBD and delta-8 THC. That makes sense when you consider these are the two best-selling hemp-derived products. However, dozens of other secondary cannabinoids may have phenomenal therapeutic potential.

For example, cannabichromene (CBC) rarely gets a passing reference in the mainstream press. Heck, it’s even hard to find articles about CBC on hemp-focused online forums. Although CBC may not have a ton of media hype, you’ll see it in a few of your hemp-derived products. So, does CBC have anything unique to offer customers?

How Does CBC Differ From CBD?

Not only is CBC a non-psychoactive compound, it’s a byproduct of the “mother cannabinoid” CBG-A. Those already familiar with CBD’s structure should know CBG-A is the precursor to CBD-A — which is the precursor of CBD! Since CBC and CBD share a similar lineage, it makes sense that they have such similar properties.

Even more interesting, preliminary trials suggest CBC may interact indirectly with our endocannabinoid system (ECS), just like CBD. Some researchers believe CBC may increase the natural chemical anandamide in our body. This “bliss molecule” is closely associated with feelings of contentment, and multiple trials suggest CBD also increases anandamide production.

However, since CBC is a rare cannabinoid, it’s more costly to extract and study than CBD. Therefore, we don’t have a ton of research on CBC’s effectiveness. Some rat trials suggest CBC may have anti-inflammatory and anti-depressant effects, but we’ll have to wait for further clinical studies to confirm these findings.

Is It Legal To Buy CBC Products?

Unlike many other hemp cannabinoids we’ve covered on Real Tested CBD, CBC isn’t all that controversial. First off, CBC doesn’t have the dreaded “THC” in its name, which is a huge plus. Also, there’s zero evidence CBC has any psychoactive properties. These factors make hemp-derived CBC products OK under the 2018 US Farm Bill.

Where Could Customers Find CBC Hemp?

Although CBC doesn’t face many legal hassles, finding a CBC-rich hemp product can be a challenge. Most hemp strains only have about one percent total CBC content, so extracting even one vial of CBC would require tons of flowers. Plus, since there’s not a ton of demand for CBC, many hemp vendors aren’t making CBC a top priority.

You may find a few niche CBC oils online, but most customers will run across this cannabinoid in raw hemp flowers or full-spectrum products. A standard third-party lab screening should show the total concentrations for secondary cannabinoids like CBC and CBG. While these percentages are rarely higher than 2 percent, they may subtly influence the effects of your chosen extract.

If you’re interested in increasing your CBC exposure, you should look at the unbiased reviews on Real Tested CBD’s site. Although we focus on CBD and delta-8 extracts, we pay careful attention to whether “full-spectrum” brands include a sizable percentage of secondary cannabinoids. We also print all of our lab results so you can better understand what’s in each brand’s items.

To get started, we’d recommend going through our CBD oil page. Here, you’ll find dozens of reviews on the most prominent CBD oil brands, complete with reliable lab test results. 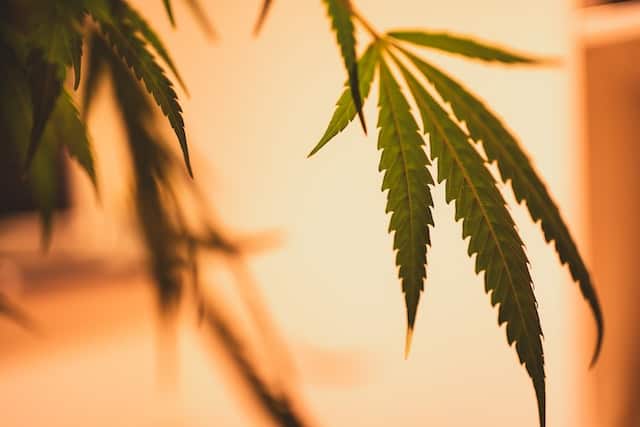 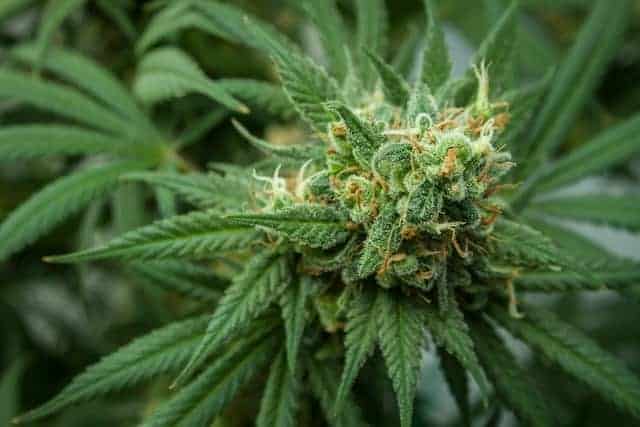 Calming Chamomile In Cannabis? — An Overview Of The Bisabolol Terpene
CBD or CBN: Which Cannabinoid Works Better for Sleep?
What Hemp Cannabinoid Is Best Before Bed — The Top Three “Sleepytime” Cannabinoids
Hemp For A Healthy Weight — What Are The Best Cannabinoids For Weight Loss?
Enliven Your CBD With Citrus — A Primer On The Terpene Limonene
Most Recent Tested Products