As more adults turn to CBD for various conditions, it’s only natural for parents to wonder whether CBD is kid-friendly. After all, CBD is non-psychoactive, so could it be dangerous for a child?

Even though recreational CBD oils are strictly for people over 18, there seems to be a growing interest in using CBD for children. Indeed, a recent survey from the University of Michigan highlights the increasing demand for kid-friendly hemp products. Although many parents and guardians are hesitant to give CBD to kids, more adults appear to be interested in asking their pediatricians about hemp.

What Does The Data Say On Parents Using CBD For Kids?

Doctors from UMich’s C.S. Mott Children’s Hospital recently polled about 2,000 parents for their attitudes on using CBD for children. According to their findings, most people still have serious issues giving CBD to their children without a doctor’s approval. However, researchers noted parents wouldn’t be averse to trying kid-approved CBD oils in specific scenarios.

Interestingly, three out of four respondents said they would consider giving CBD oil to their children if traditional medicines weren’t helping. If the FDA regulated CBD products, that number may be even higher.

UMich authors noted that most parents involved in this study want greater federal oversight on the manufacture of kid-approved hemp extracts. Over 80 percent of respondents said the FDA should screen every CBD product for children. About 74 percent of parents also said CBD oils should only be available to children with a doctor’s approval.

As a final note, UMich professors mentioned many respondents still have mistaken notions about CBD oil. For instance, about one-third of people surveyed believed “CBD” and “marijuana” were identical. Despite CBD’s mainstream attention, more work needs to be done to clarify the distinction between CBD and THC.

Why Would Parents Use CBD Oil For Children?

Currently, pediatricians only claim CBD oil is effective for one condition: childhood epilepsy. Interestingly, many states only began legalizing hemp-derived CBD when they discovered how well this cannabinoid relieves and reduces epileptic seizures. There’s even an FDA-approved CBD drug specifically designed for this issue.

Aside from childhood epilepsy, doctors aren’t sure whether CBD oil has therapeutic value for children. However, some preliminary studies suggest CBD may be effective for autism, ADHD, and anxiety. Anecdotally, many parents who want to use CBD for their kids seem to be most interested in its effects on autism.

So, Is CBD A Safe Option For Children?

It’s too early to say when a parent could safely feed CBD to their children. At this point, only customers over 18 should start experimenting with CBD oils, edibles, and topicals. If parents are interested in giving CBD to their children, they must speak with a pediatrician for expert guidance.

Hopefully, as research into CBD progresses, doctors will better understand this cannabinoid’s safety profile for children.

Shake Off Social Anxiety With CBD — Is CBD Oil A Good Choice Before Parties?
Mighty & Mellow Mangoes — What CBD Fans Should Know About Myrcene
What Could THCV Offer Me? — A Closer Look At The Hemp-Derived THCV
Does Sativa vs. Indica Matter With Smokable CBD Hemp Flowers? 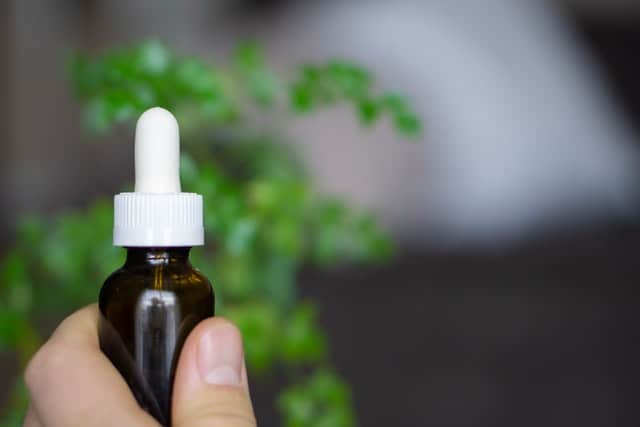 A Fair Deal For Hemp Flower– What’s A “Good Price” For CBD Oil? 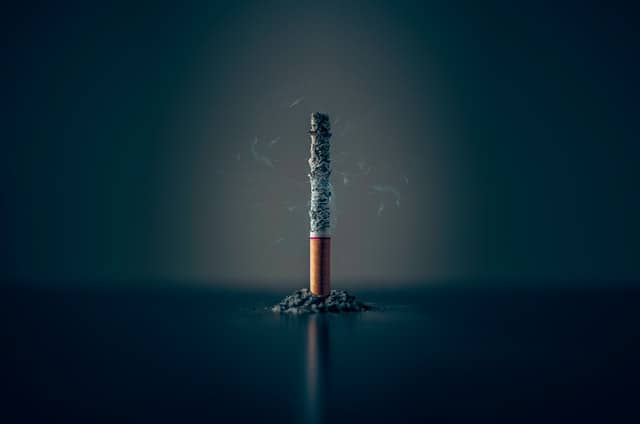