Cannabidiol is the second most prevalent compound in these plants. Pot plants and hemp both contain cannabidiol. In other words, hemp contains cannabidiol and no tetrahydrocannabinol (THC). Pot plants contain both. Pot is just the slang term for the Cannabis plant.

Some strains of pot have been developed to be high in cannabidiol. For example, the AC/DC strain has a hemp-like profile because it contains less than 1% tetrahydrocannabinol and 14% cannabidiol. Using a strain such as that won’t get you high.

Although cannabidiol can make you feel relaxed and relieve anxiety, it doesn’t intoxicate you. It acts on different cannabinoid receptors than tetrahydrocannabinol and produces distinct effects.

Cannabidiol also has many health benefits. Many people have heard about it because it was found to help control seizures in rare cases of epilepsy. The Charlottes Web strain was bred with high levels of cannabidiol and low levels of tetrahydrocannabinol and is known for reducing epileptic seizures in a young epileptic girl named Charlotte Figi. The FDA approved Epidiolex, a cannabidiol-based drug, for these conditions in 2018.

Now, experts are finding out that cannabidiol can help with a lot of other health issues, including:

Cannabidiol is anti-inflammatory and an antioxidant. Whereas many pharmaceuticals mask symptoms of medical conditions but don’t get to the source, cannabidiol is healing. With inflammation being cited as a primary source of modern diseases, learning that cannabidiol can reduce it is promising.

Because cannabidiol relaxes the nervous system, it has calming effects. Some small studies have been conducted on animals and people. They’ve found that cannabidiol produces changes in hormones and neurotransmitters that are responsible for memory, learning, and expressing emotions. Therefore, it holds enormous promise for helping people with mood disorders.

There is even more anecdotal evidence to suggest that cannabidiol eases anxiety. Just ask anyone who has used it. Many people who use cannabidiol products note that it brings them some kind of ease. Some people even use it to reduce anxiety in their pets.

What Types of Cannabidiol and Tetrahydrocannabinol Products are Available?

You can also smoke cannabidiol flower or vape cannabidiol, but some people don’t want to inhale any substances. More commonly, individuals drop it under their tongues, swallow it in a capsule or consume edible products that contain the compound. Cannabidiol is even available in bath bombs and lotions, which may soothe skin problems and relieve sore muscles.

Vaping cannabidiol is one of the fastest ways to feel the effects. It takes longer to produce effects when you use it in tincture or edible form. But because cannabidiol doesn’t make you high, you may not have an obvious indication that it’s working. If you suffer from health problems that are caused by general or chronic inflammation, cannabidiol can take time to make you feel better.

Cannabinoid products are not a remedy for everything. Nor are they a miracle cure. However, tetrahydrocannabinol and cannabidiol have healing properties and fewer side effects than many pharmaceuticals. They’re gaining traction as natural remedies that have the potential for improving people’s health in a way that addresses the root of the problem. 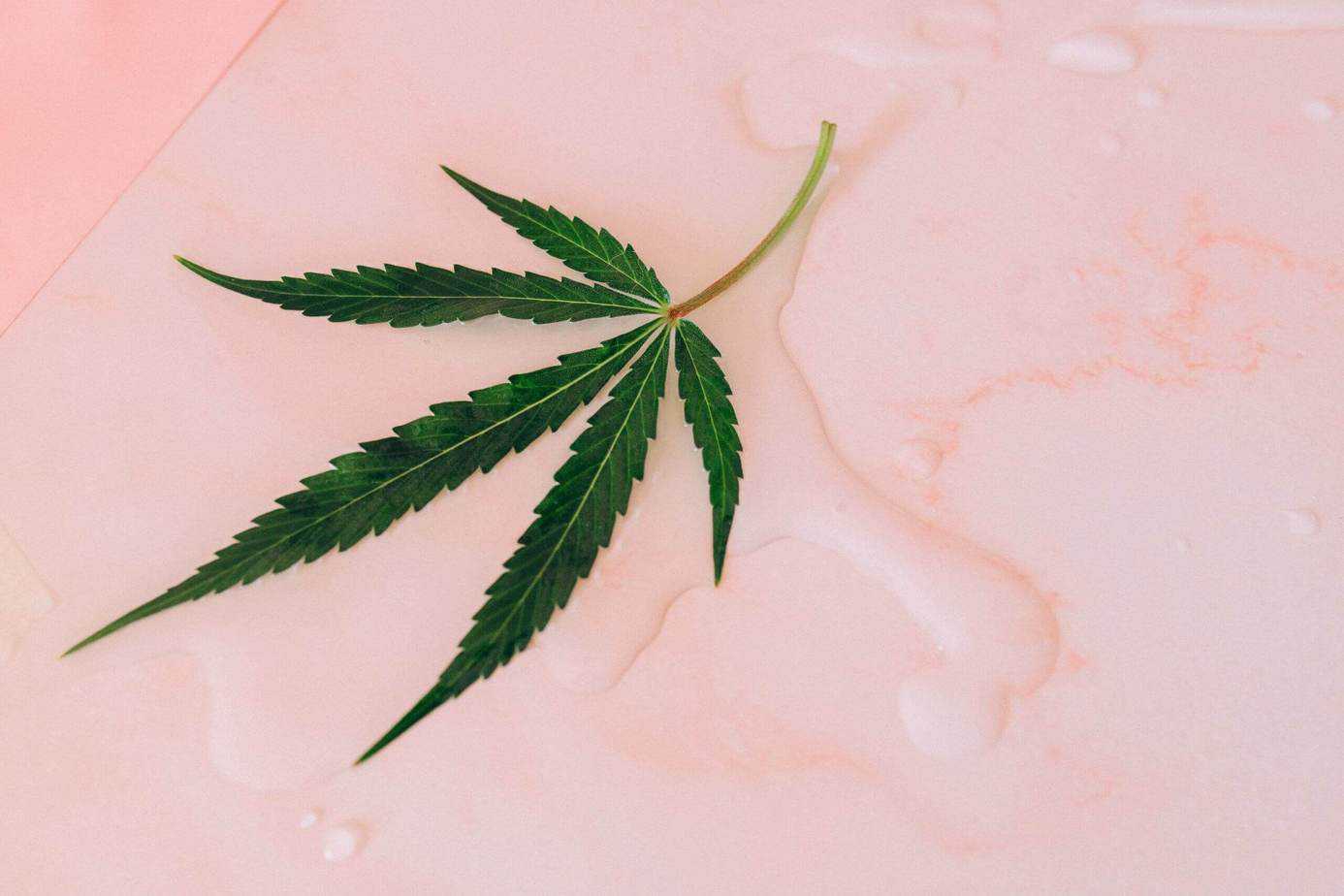 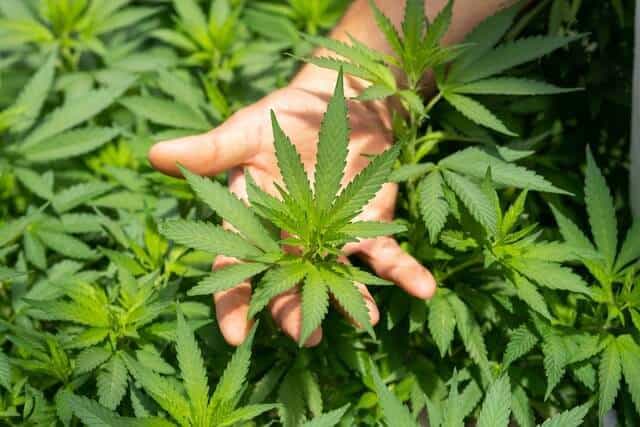 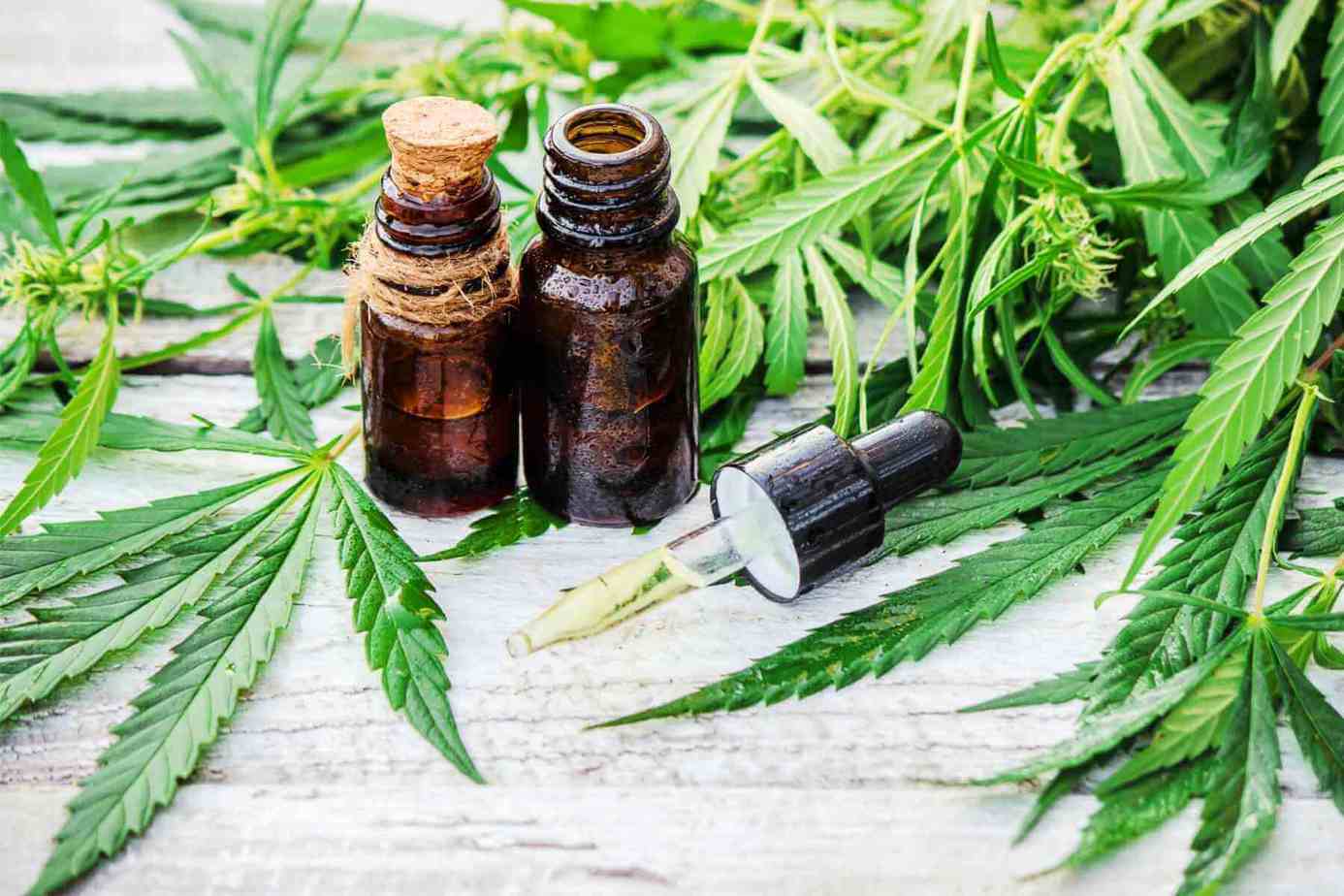