Anyone who has any experience with driving already knows the requirements of the law: Driving while under the influence of any sort of drug, including alcohol or marijuana, can get you arrested. The laws are clear in all states in terms of what the blood alcohol level with drinking is, and while marijuana laws can be a little murkier, you still can’t drive while high.

However, this has led to a question: Can you drive while under the influence of Delta-8? Particularly given ongoing efforts to ban Delta-8 that are currently going on?

There’s a clear answer: NO.

It is important to remember the differences and similarities between Delta-8 and Delta-9 when considering the question about driving with Delta 8. First, Delta-9 THC is the kind of THC that is found in marijuana and is responsible for more “traditional” highs that people have enjoyed for years.

However, just because the experience is “lighter” doesn’t mean it’s not happening, and this is critical for users to understand, particularly before getting behind the wheel and driving. Delta-8 THC still causes psychoactive effects and may show up on blood tests. You may think that Delta-8 is legally permissible to consume and use while driving, particularly thanks to a recent federal court ruling that would seem to have noted that Delta 8 is legal in the United States. However, this would be a mistake on your part. Remember, Delta 8 may be legal, but driving while under the influence isn’t. Alcohol is legal in all 50 states, and recreational and medical marijuana is legal in dozens, but you still cannot drive with any amount of the substance in your system. Doing so exposes you to serious legal liability, and this means that you could be stopped and arrested for DUI or DWI.

This begs another important question: What happens if you are stopped while under the influence of Delta 8? How will you be tested for Delta-8 influence?

All of this begs a question: How is Delta-8 THC tested on a road test? The answer is via a standard drug test. At the moment, there is no way to differentiate between Delta 8 and Delta 9 THC on a standard drug test. This is because the drugs are very similar to each other from a chemical perspective, even if they actually have different impacts on the body. However, driving with THC in your system is still illegal. As such, the difference between Delta-8 and Delta-9 doesn’t matter.

What does this mean for me?

First and foremost: Do not drive while experiencing any sort of high, including from marijuana or Delta-8. You can drive on CBD, as it does not create any sort of intoxicating effects. However, keep in mind that full-spectrum CBD – the kind that contains low levels of THC can result in a positive drug test. This means that you could, in theory, be arrested for DUI even if you only had CBD in your system and even if you had taken that CBD days or weeks ago.

All of this presents a major problem to our current drug, DWI, and DUI laws. The federal government needs to provide additional clarification about what is a DWI or DUI. There is also a need to develop more accurate roadside tests that can better determine if a person is actively intoxicated at the time of their traffic stop or arrest. Otherwise, you could be creating a situation described above: A person is pulled over and arrested for DUI, even though they took CBD weeks ago.

All of this means that you need to exercise extreme caution when using Delta-8, marijuana, or CBD when driving. You may be exposing yourself to legal liability otherwise.

How To Shop For Reliable Delta-8 Products 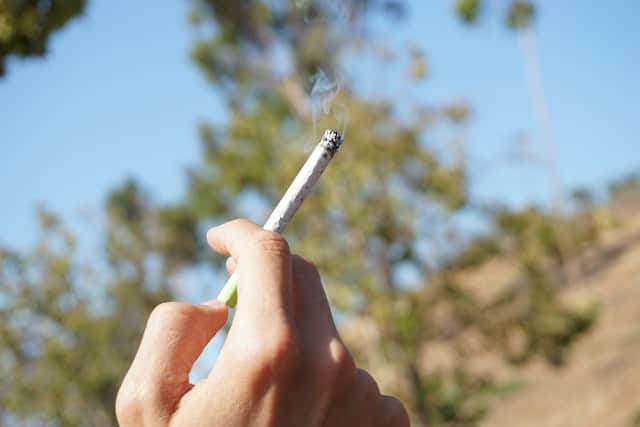 How Did Delta-8 Become Federally Legal? 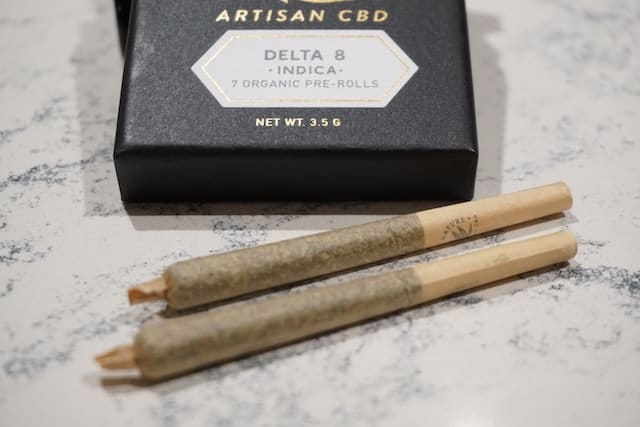 Where To Find Reliable Delta-8 Products 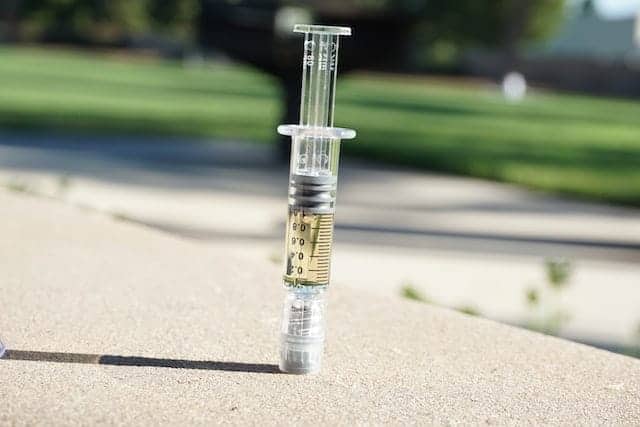 Is Delta-8 THC Natural Or Synthetic? 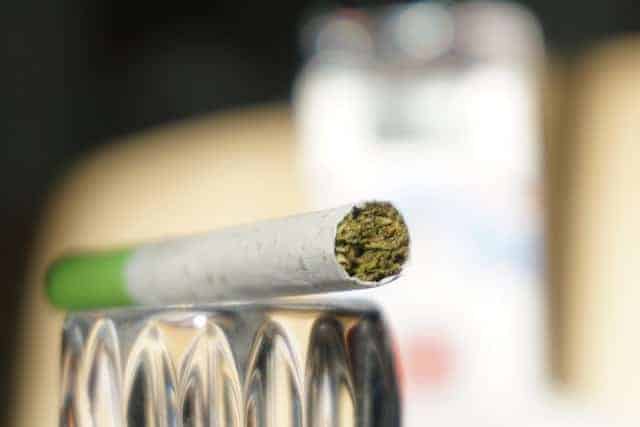 How Long Does a Delta-8 THC High Last? 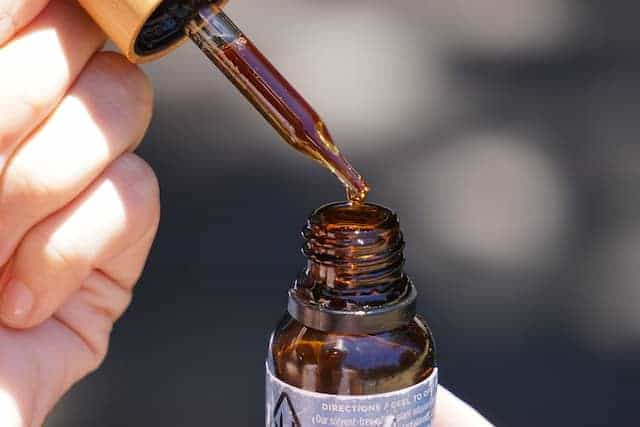