The Rare Kinds of Cannabinoids

Even if there are other cannabinoids present in a product, you may not know it. Many laboratories and manufacturers do not test for cannabigerol (CBG), cannabinol (CBN), or cannabichromene (CBC). Out of these three cannabinoids, CBN and CBG are rarer than CBC. Unfortunately, very few products are tested for CBN and CBG. CBC is more common than CBN and CBG because it is found all over the plant. Currently, scientists are still trying to determine CBC’s medical value.

Since many companies do not test for other cannabinoids, it is hard to know which products actually contain these rare compounds. In general, it seems like the highest quality of products may have additional cannabinoids. The only problem is that these products may fail pesticide tests because the extraction process is not as stringent and intensive.

CBN is created when THC degrades. It has mild, psychoactive qualities. Because it is produced when THC degrades, it is generally not found in fresh plants at all. Once THC degrades into CBN, the resulting CBN is able to produce a sedative effect. This cannabinoid is considered a weak agonist for CB2 and CB1 receptors, but it has a higher affinity for CB2 receptors.

How CBN Works When You Take It Topically

Like many parts of the cannabis plant, scientists need to do more research to figure out exactly how CBN can be used. Currently, it looks like CBN can be used topically as a pain reliever. By applying it to the site of your pain, you can achieve temporary relief. It also works for arthritis and joint pain.

How CBN Works When You Take It Orally

When you use CBN orally, it produces a sedative effect. This is ideal if you suffer from insomnia. By taking CBN orally, you can enjoy its sleep-inducing qualities.

CBG is not psychoactive. Instead, it has antibacterial and anti-inflammatory effects. It is thought to enhance the overall effects of cannabis. At the moment, researchers believe that CBG can slow down bacterial growth and inhibit cell growth in cancer cells or tumors. It may also improve bone growth.

How CBG Works When You Take It Topically

Some people use CBG topically to reduce inflammation. This is especially useful for people who suffer from arthritis, joint, or muscle pain. CBG may also be useful as an analgesic or antibacterial product.

How CBG Works When You Take It Orally

While researchers still need to learn more about CBG, there is some evidence it may work as an antidepressant. Some people take CBG as a sleep aid or bone stimulant. This cannabinoid is also taken as an anti-proliferative as well.

Interestingly, you may typically find CBC in tropical varieties of cannabis. It is thought to alleviate pain and inflammation. In addition to promoting bone growth, it may inhibit cell growth in cancer cells or tumors.

The Top 5 Topicals for Rare Cannabinoids

If you are interested in using the whole plant instead of just a single compound, the following topicals are a good place to start. These topicals had the highest level of rare cannabinoids in their package. You can use these topical products on your skin to alleviate pain and achieve other health effects. In some cases, there were less than five topical products that included rare cannabinoids. For these cases, the best available options were listed.

Topicals With the Most CBC

Topicals With the Most CBG

Topicals With the Most CBN

The Top 5 Edibles for Rare Cannabinoids

Depending on what you need, you may want to use an edible instead of a topical product. The following edibles are some of the best quality products available in the marketplace today. In addition, these edibles have the highest levels of rare cannabinoids.

Edibles With the Most CBC

Edibles With the Most CBG

Edibles With the Most CBN 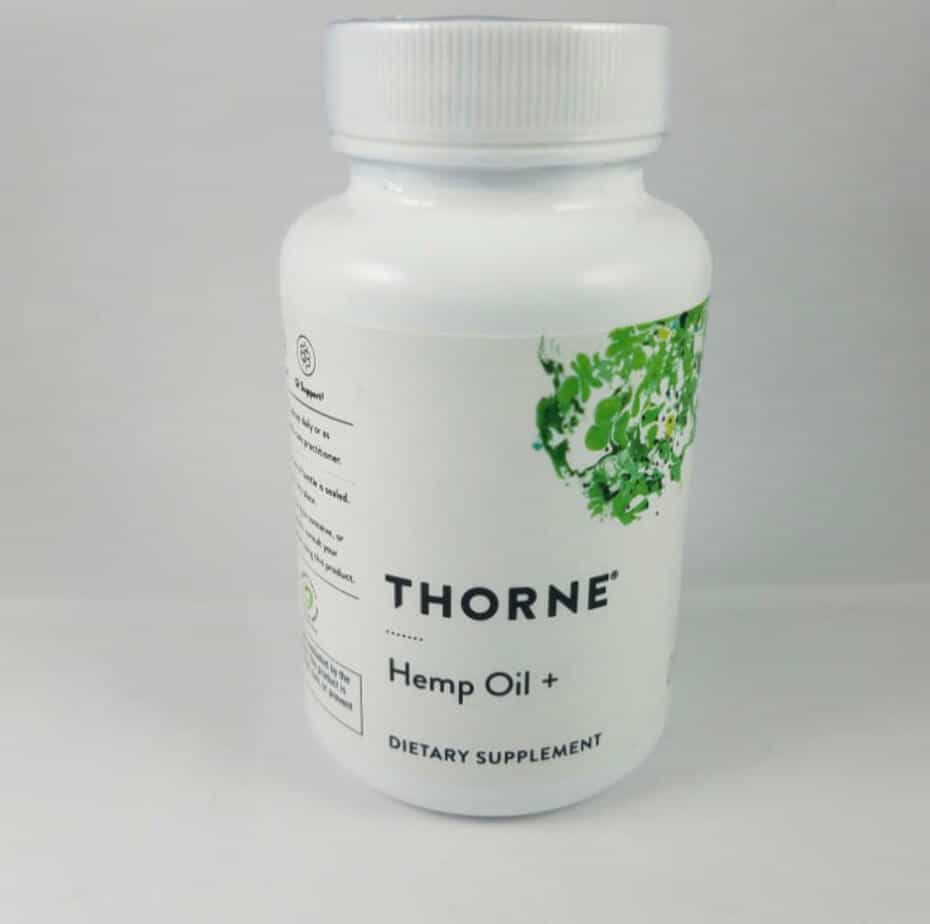 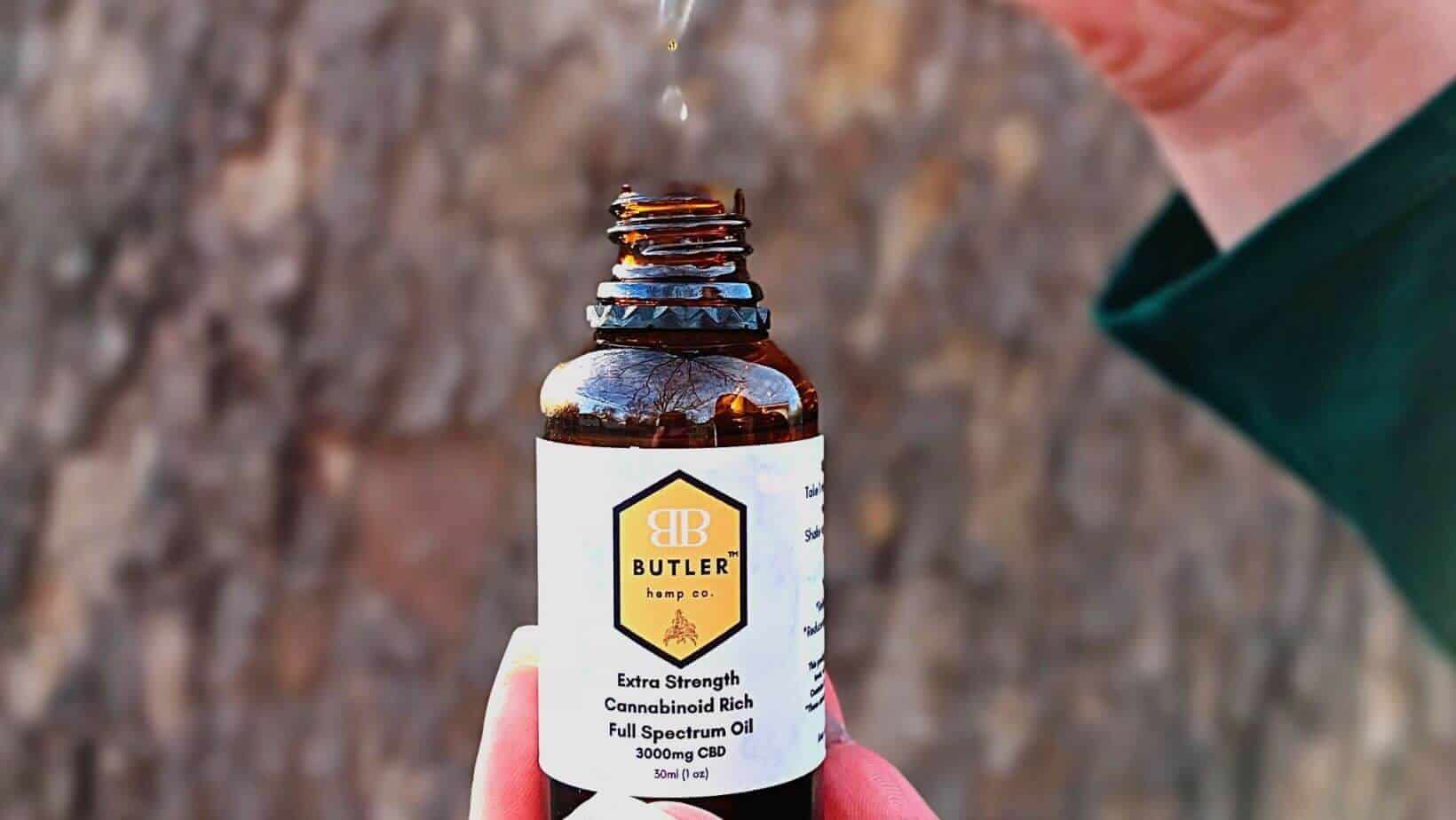